Mark your calendars! EMM will be held at Kansas City Kansas Community College March 10-11, 2023, when our guest performer will be Scott Deal. Find our call for submissions at New Music Engine.

Scott Deal engages new works of computer interactivity, networked systems, media, and percussion. Hailed as “a riveting performer” who “exhibits phenomenal virtuosity”, Deal has performed at venues worldwide, with groups that include ART GRID, Another Language, Callithumpian Consort, Percussion Group Cincinnati, Miami Symphony, Arctic Chamber Orchestra, and Big Robot. His recordings of Pulitzer Prize/Grammy Award-winning composer John Luther Adams were listed in New Yorker Magazine’s and WNYC’s “Top Ten Classical Picks” and featured in the sound track of the Academy Award winning movie The Revenant, starring Leonardo DiCaprio. In 2011, Deal and composer Matthew Burtner won the coveted Internet2 IDEA Award for their co-creation of Auksalaq, a telematic climate opera called “an important realization of meaningful opera for today’s world”. His work has received funding from organizations that include Meet the Composer, New Frontiers, Indiana Arts Council, Clowes Foundation, IU Arts and Humanities Institute, and the University of Alaska. He is the co-founder of Deck 10 Media, a company that creates interactive network systems for musical performance, teaching, and conferencing. Deal is a Professor and Director of the Donald Louis Tavel Arts and Technology Research Center at IUPUI. 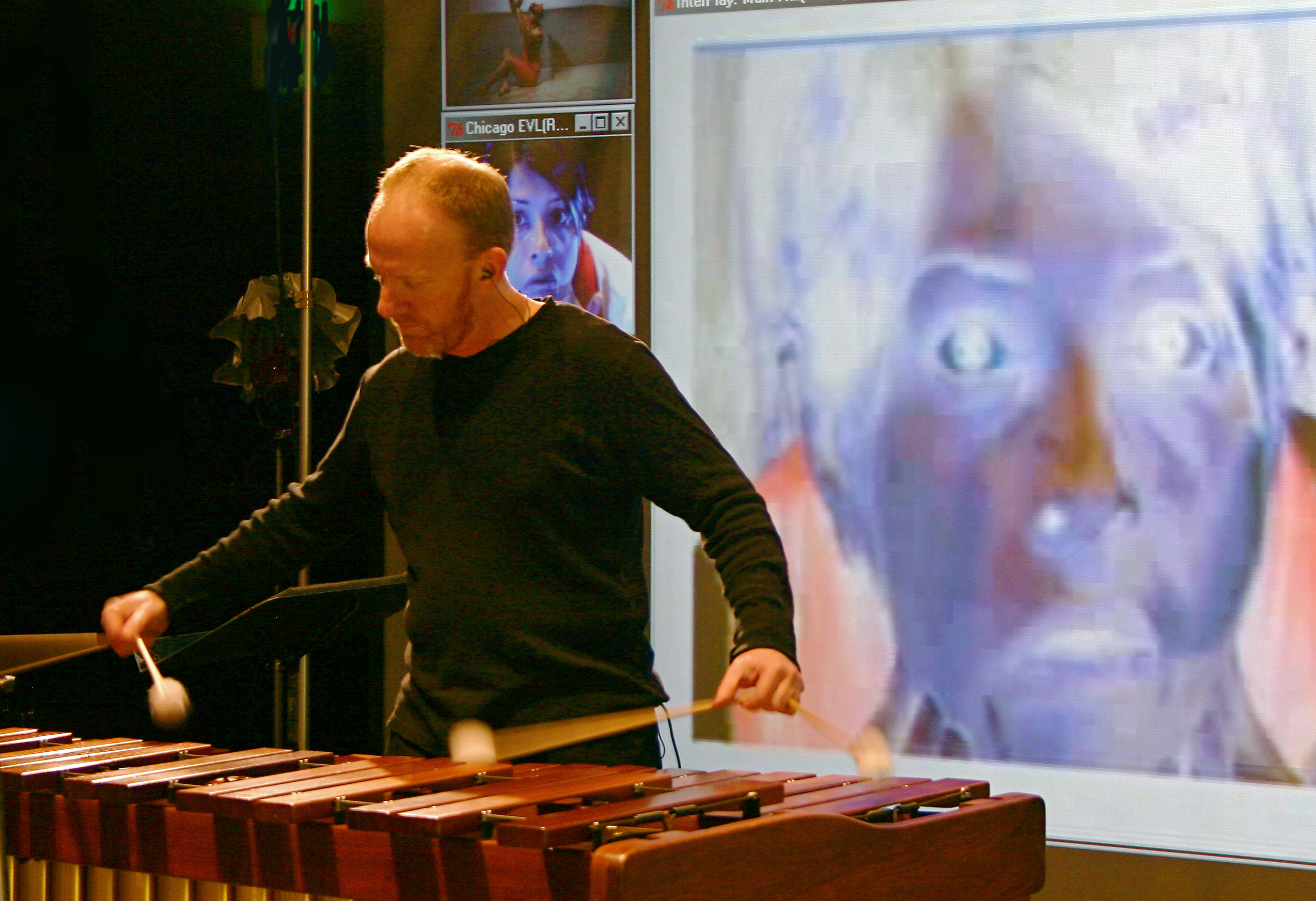 EMM originally featured an 8-channel surround diffusion system, and now features a 12-channel immersive system, under the guidance of Ian Corbett. The core of the system are Yamaha powered speakers and subwoofers, and a Digico S21 mixer (named "EMMilia"). Many visiting composers comment that EMM is one of the best sounding and smoothest run festivals they have ever attended.